Pavani spoke with Ann Collier, the ‘mama’ of Young Patterns

You are here: Home1 / All2 / Pavani spoke with Ann Collier, the ‘mama’ of Young Pattern... 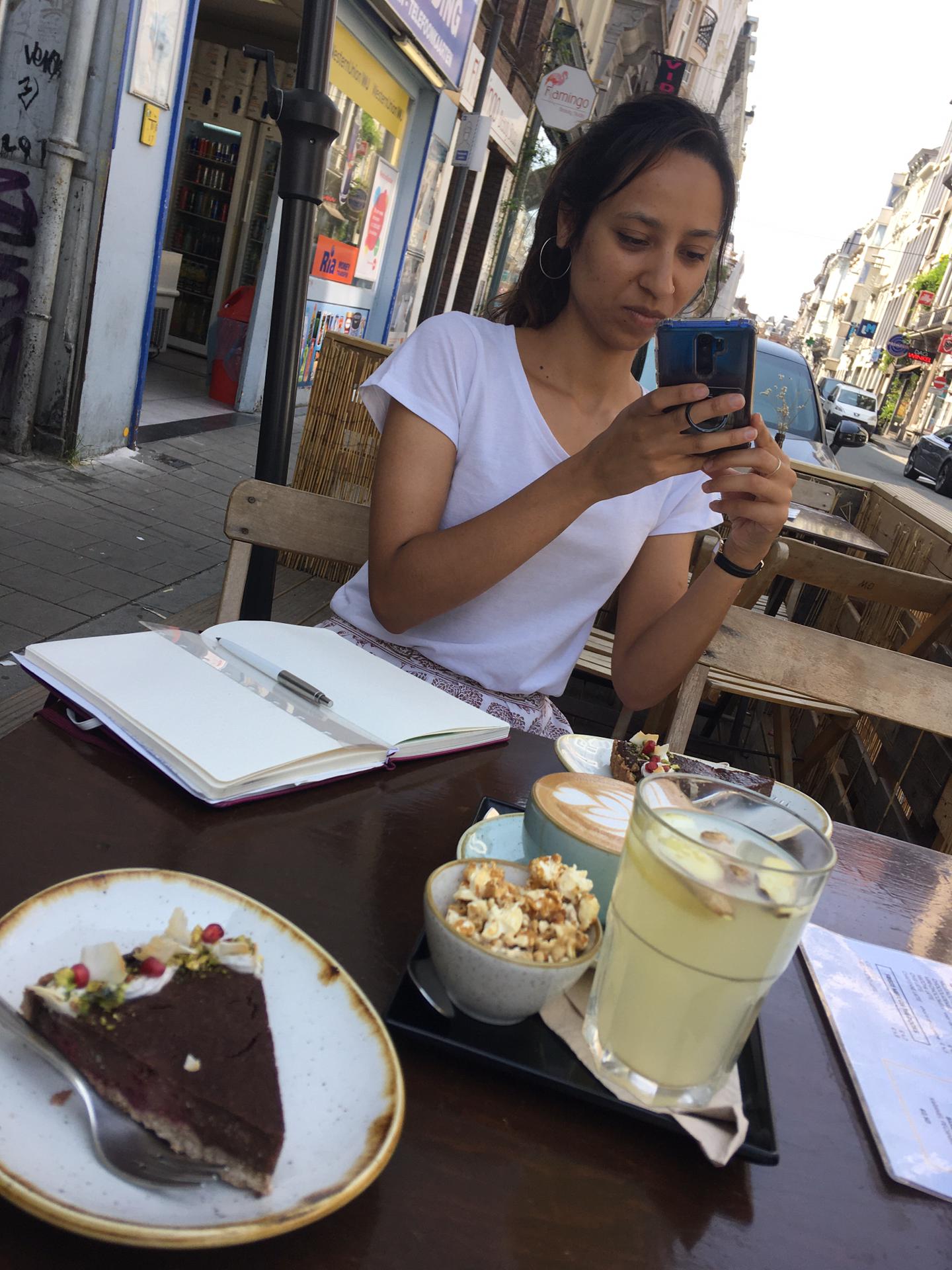 Pavani spoke with Ann Collier about the origins of Young Patterns

An article written by Pavani, ambassador of Young Patterns

This article takes you back to the basics, the beginnings and the origins of Young Patterns. Since Ann founded Young Patterns an interview with her was unavoidable. So on Wednesday 21 July I met her in a cosy coffee shop near Gent Zuid to hear her out about the ins and outs of Young Patterns. We settled ourselves on a cosy terrace outside, ordered coffee and sweets and slowly rolled into the interview.

Ann Collier is project coordinator of sectoral technology for IVOC, (the training center of the Belgian Clothing & CMT Industry) and founder of Young Patterns. For our conversation we go back to the beginning, Ann’s studies. She studied dressmaking, engineering and technological education because there were no other higher studies for fashion at the time. Her career started in the 80s, where the spirit of the times was very different from today. You had one job for the rest of your life, and that was it. Being unemployed was still a taboo back then! Fortunately, Ann found a job quickly after graduating and has since built up an impressive CV.

What I find particularly interesting is her time at STAELS. She started there as a production assistant working closely with the production manager. There she also got the opportunity to go to Tunisia to monitor production and mainly solve problems. The special thing about her 10 years at STAELS is that she has had the opportunity to perform almost all functions within the company.

This is something you cannot imagine in the current climate, but is a huge advantage as it gives you a much deeper insight into the whole process. For me it was very interesting to hear the story of her career, to be able to paint a picture of what lies ahead for myself, and also to realise that I still have a long but certainly exciting road ahead of me.

The birth of Young Patterns

“If I had not persevered then, Young Patterns would never have become what it is now,” she says.

With this she proves how committed she is to the rise of the youth in the fashion industry.

An ageing population was on the rise and the majority of young people under 26 who came into contact with the sector had a very limited view of it. Only two options were known: Either become a fashion designer, a difficult path then (and still now), or become a seamstress (m/f), with a very negative connotation at the time. When I started my education in Fashion Technology, I had a similar image. Fortunately my studies and later my ambassadorship for Young Patterns have improved my image.

With the founding of Young Patterns Ann wanted to remove these wrong ideas from the world and put the spotlight on the wide range of job opportunities in the sector. Her mission, and that of IVOC, was to reach as many young people as possible and to inform them correctly about their options, to give them positive experiences with companies, and to show that one bad internship experience during your school period does not necessarily mean the end of your fashion career.

She realised that if she wanted to appeal to young people, you needed young people who speak the same language. So she started talking to Tis Daneels and Astrid De Sterck. Together they decided that Young Patterns should become something separate with its own logo and website. Later that year they also organised the first start-up event in MAD Brussels and, after that, two events a year followed, called Fashion Flows.

The beginning was not without its stumbling blocks. There were no subsidies yet, so the financial means were limited and the concept “for young people by young people” was not always understood in the right way. . . But Ann kept believing in the importance and soon the first ambassadors were known.

I then asked how she had acquired the nickname “mum“. Ann told me that she had acquired this name mainly by guiding the students in Tunisia in the first years of her career. Soon they knew they could go to her with all their questions. For Young Patterns it was always very important to Ann that the initiative and ideas came from the young people themselves.

Ann hopes that Young Patterns may continue to be a pillar of support for young people and companies, and that they can continue to find the right match between the young people and the company. Like exchanging experiences and the conversations young people have among themselves that you cannot have directly with your colleagues. In addition, the focus on more communication and respect for each other remains very important.

One last tip she would like to give to young people:

“Keep believing in yourself”.

Through her years of experience in production and her work as project manager for IVOC she knows the fashion sector and the Belgian clothing companies very well. She knows which companies are open to the new generation. She is also your mentor if you choose a duo internship via Young Patterns.

Do you have a question for Ann?

Send her an e-mail or call her: 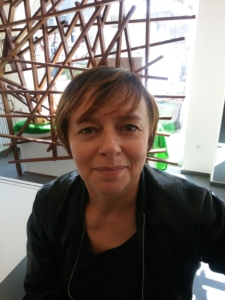 Antwerp Fashion Week: a visit and tips on jobs